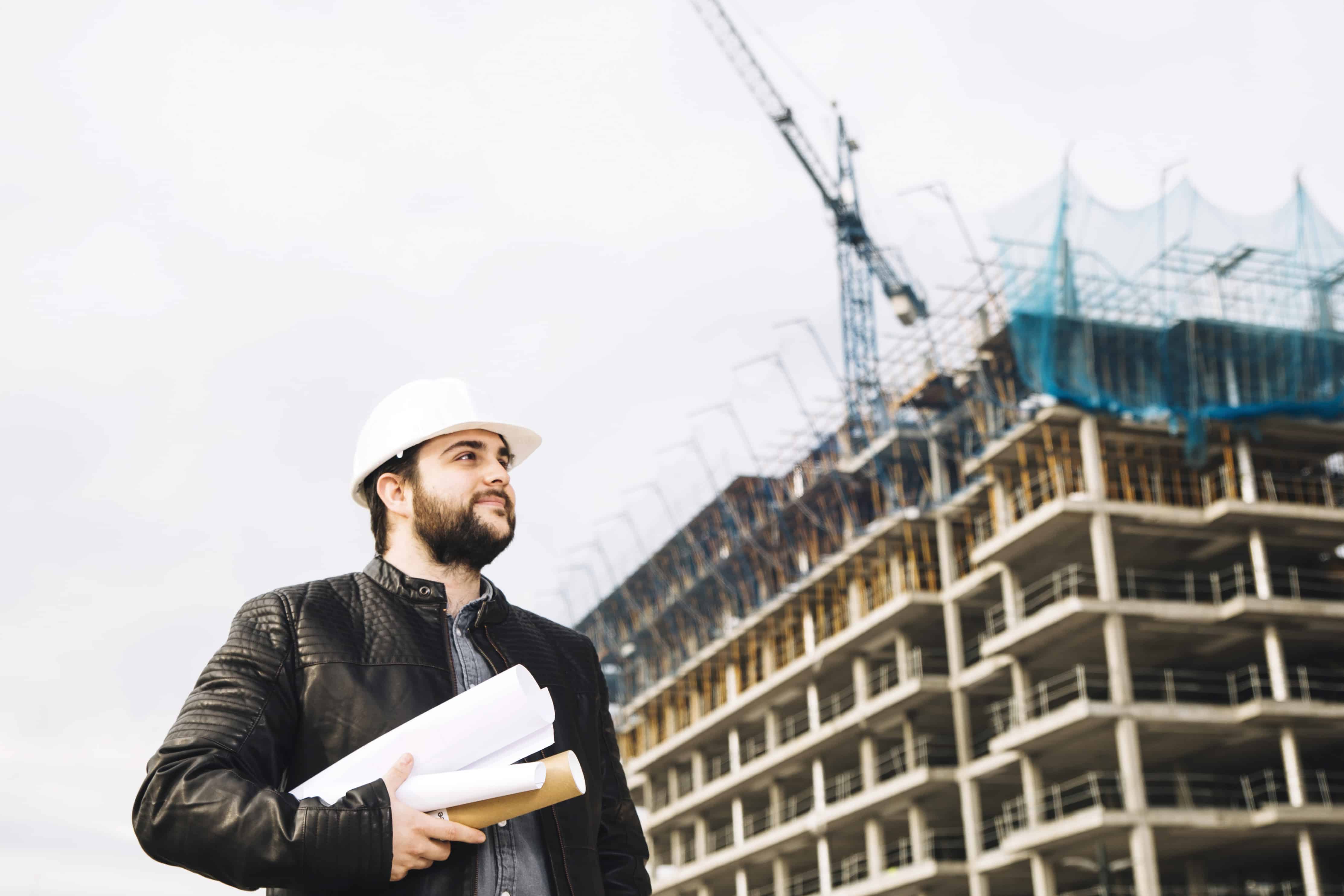 The numbers: The U.S. added 313,000 new jobs in February, the biggest gain in a year and a half and clear evidence that a strong economy has plenty of room to run.

The increase in hiring easily blew past the 222,000 forecast of economists polled by MarketWatch. Job gains in January and December were also much stronger than initially reported.

Despite the big increase in hiring, wage growth did not keep up. Hourly pay rose 4 cents to $26.75 an hour, but the yearly increase in wages tapered off. The 12-month increase in pay slipped to 2.6% from a revised 2.8% in January.

Still, the strong report makes it a virtual lock the Federal Reserve will raise interest rates when senior officials meet this month.

What happened: Warmer weather helped to boost hiring almost across the board in February after a harsh spell in January briefly kept thousands of people at home.

Workers also put more time in on the job, reversing a weather-induced decline in the first month of the year.

What’s more, the economy added 54,000 more jobs in January and December than previously reported. Altogether, the economy has gained an average of 242,000 new jobs in the past three months. That’s much stronger than the 182,000 monthly average in 2017.

Yet even as the unemployment rate falls and firms complain more loudly about a shortage of skilled workers, they still aren’t really laying out the red carpet for new or old employees.

The amount a worker earns per hour has been rising gradually in the past few years, but wage gains still trail the 3% to 4% annual increases that typically prevail at the height of an economic boom.

Big picture: The modest growth in wages in February is likely to tamp down, at least for awhile, Wall Street worries about rising pay leading to higher inflation. A surge in pay in January helped ignite….