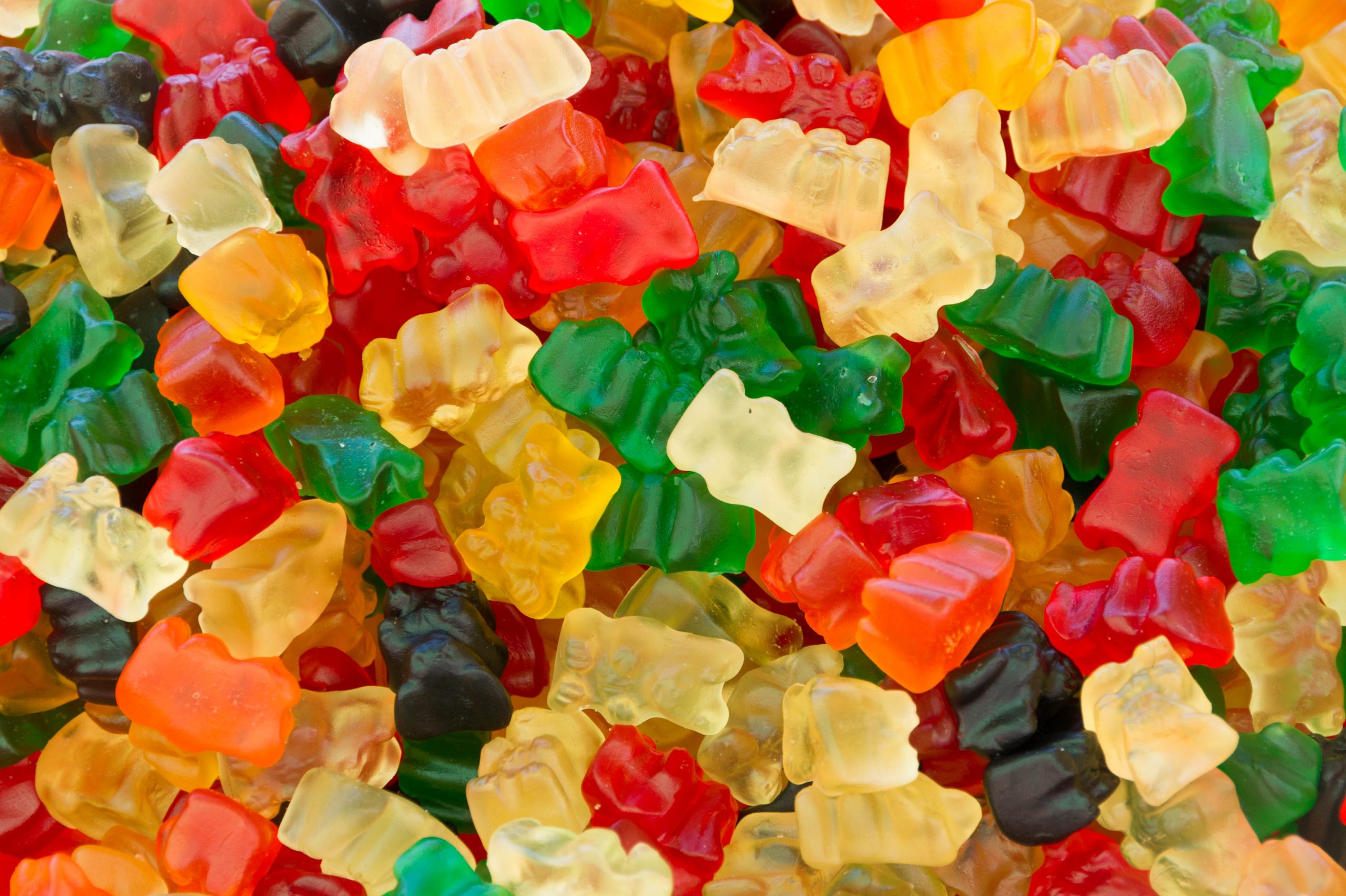 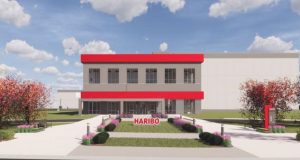 Haribo of America hired Gilbane Building Co. to start work before the end of this year on the company’s $300 million gummi bear plant in Pleasant Prairie, its first facility in the United States.

The project is one the largest economic development deals pending in southeast Wisconsin, with 385 full-time jobs expected to be created. It has seen multiple delays since it was first announced three years ago. Much of that was for Haribo, a global maker of Gold Bear candies based in Germany, to retool its usual construction and factory designs for the U.S. market and its regulations.

After gaining final approvals for those plans in May, Haribo was charting a construction start before mid-November. The company in late September cited “unprecedented occurrences of 2020” for the further delays in a letter to the village of Pleasant Prairie.

That letter anticipated applying for building permits in November of this year for the first phase of…read full article here.